Petrified of answering the ‘phone’ 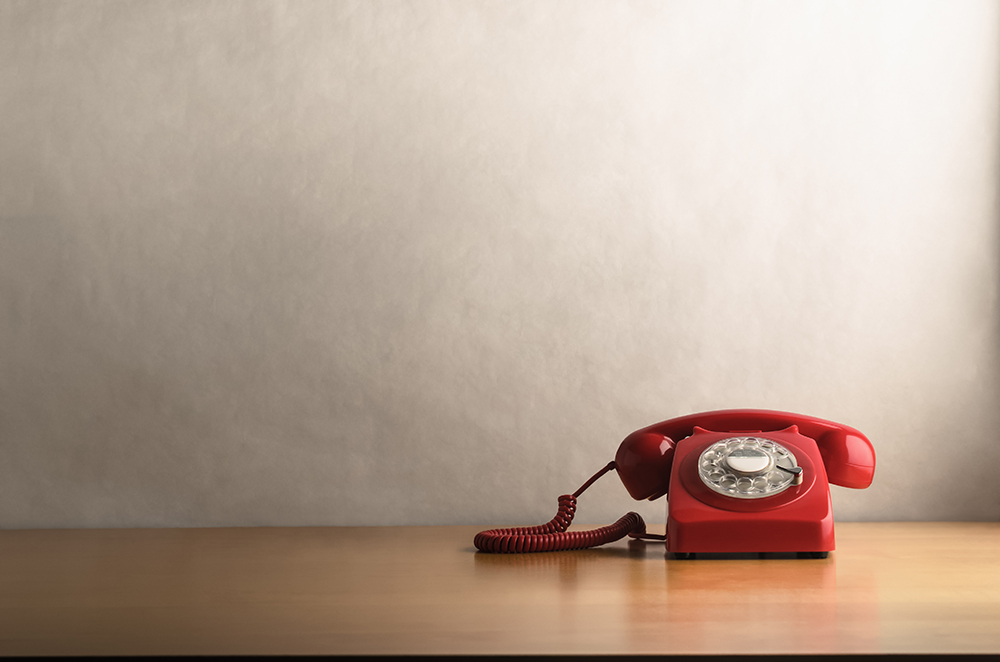 Now I know I am old, however I found this old diary from 1973 when I started my first proper job (always done Saturday jobs from being 14 – washing up, serving in shops etc) and I found these words – ‘petrified of answering the ‘phone’ and ‘answered ‘phone for the first time’. 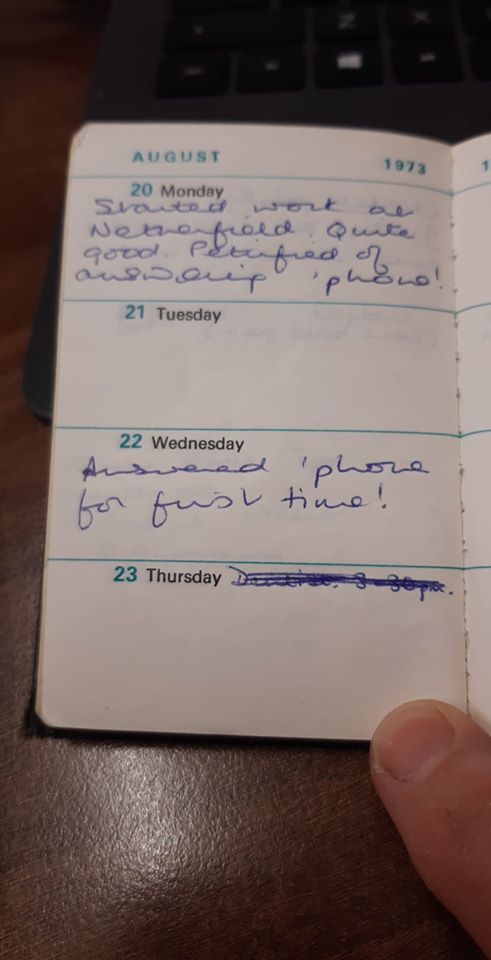 I can even remember how it felt to hear the group of ‘phones ring (they were Trimphones if anyone remembers them?) and our team was expected to answer it – I kept my head down and pretended to be really busy so that I didn’t have to interact that faceless voice on the other end!

I can also remember my team leader at the time saying ‘You’ll have to do it one day – the first time will be the worst – just do it’ – and the next time it rang she sat and looked at me until I picked it up.

I can’t say I was very good at it initially – I once took a very large order, put the ‘phone down and then realised I hadn’t even asked who the caller was! – however, I did get better as time wore on and now I am addicted to it!

However it has got me thinking – and I do see evidence of this with trainees who come on my Professional Telephone Techniques course – the youngsters starting employment now have had a lifetime of digital and visual interaction with Social Media – and answering a ‘phone is totally alien to them.  They use their thumbs and their eyes to do the communicating!

One trainee said to me ‘I have no idea what to say or how to act when the ‘phone rings – that’s why I’m on the course!’  I had to cast my memory back to 1973 and feel that gut wrenching feeling when the ‘phone rang.

I am happy to say I was able to reassure him this was normal – and gave him a formula to work from which includes ‘the ‘phone zone’ and how to build rapport with the caller.

I now have the challenge of getting to grips with online, visual meetings – the learning never ends!